Paolo Gregori since 2016 is the managing director of the new “ProM” mechatronics prototyping facility of Trentino Sviluppo.

Graduated in Physics at the University of Trento, he carried out estensive research applied to innovations in industrial and medical applications at Fondazione Bruno Kessler - FBK in Trento.
Since 2004 he has been mainly dealing with technology transfer, working at FBK as well as at the Industrial Business Association (Confindustria) of Trento where he was responsible for setting up the Innovation Area focussing on strengthening relations between businesses and research organisations in Trentino and facilitating and managing the development of joint research-businesses projects.
In 2011 he received an MBA on "Knowledge Transfer and Innovation" at the MIP - Politecnico di Milano.
Paolo joined the staff of Trentino Sviluppo - the development agency of the Autonomous Province of Trento - in 2015.  He was appointed  scientific coordinator of the Mechatronics Project within the Marketing and International Business Department. In this capacity he contributed to the activities of the Department such as attracting companies and networking with businesses and RTOs 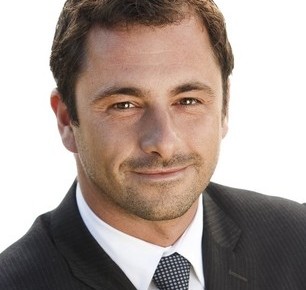